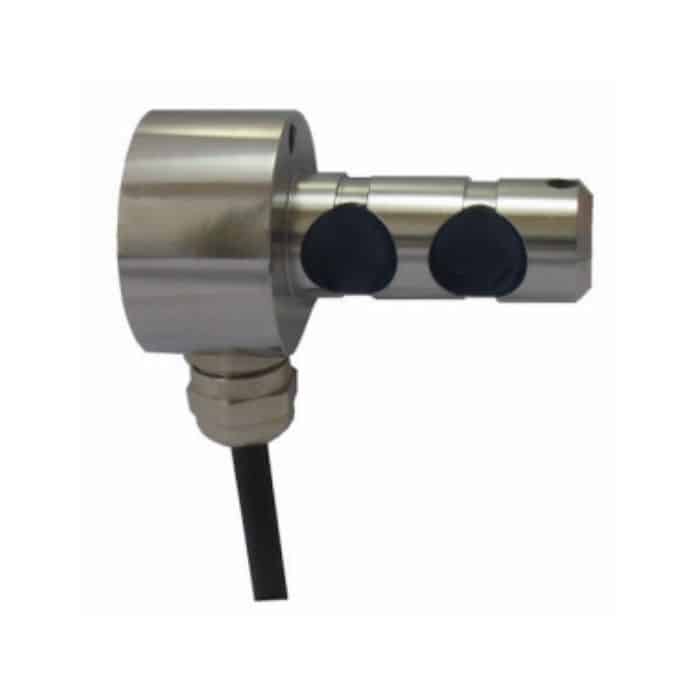 A load pin or a load measuring pin is designed to measure tensile and compression forces in a wide range of applications. It successfully prevents overloads and conveniently replaces bolts, sheaves, clevis and other load-bearing components.

A load pin comes in a stainless steel design with O-ring sealed end caps to enable low-risk operations. Due to its robust and rugged design, load measuring pins can be used in high capacity measuring ranges. The hardiness of the load pin makes it ideal to be used in all types of environments.

Load pins or force sensors are the types of load cells that are designed to measure tension and compression forces, especially for measuring forces between equipment. Using force sensors for this application can achieve accurate force measurement while conveniently replacing bolts, sheaves, clevis and other load-bearing components.

Load pins measure force applied via strain gauges, typically installed within a small bore through the centre of the pin. This allows the load measuring pin to convert mechanical force into an electrically-readable signal by computers or data acquisition systems.

What are load pins used for? 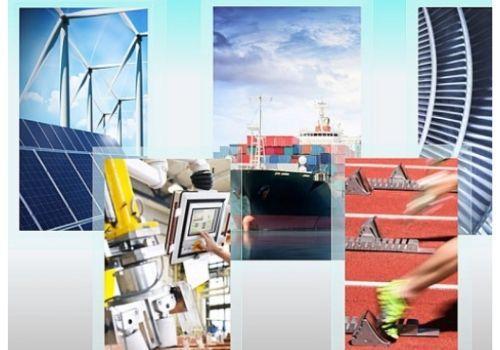 Their highly versatile nature means that are ideal to be used in different applications some of which are:

How does a load pin work?

Load pins measure the force acting on a structure, by replacing the shafts or non-instrumented pins to act as the direct component of the assembly.

The force sensor design is such that it has a boring centre that contains strain gauges in the form of a Wheatstone bridge. The load measuring pin has two grooves machined into its outer circumference. This defines the shear planes, which are located between the measured forces. The sheave applies force in one direction on the middle of the load measuring pin, and the fixed support applied force in the opposite direction.

The Wheatstone bridge circuit produces a change in the electrical signal when the force is applied in a specific direction. This produces an output signal proportional to the applied force. Therefore, in a load measuring pin, the mechanical force acting as input quantity is converted into an electrical signal.

Advantages of the Load Pins

As the housing are designed robust stainless steel and fitted with O-ring sealed end-caps or welded, load pins possess low operation risk and are corrosion-resistant. Since the strain gauge in load measuring pins are installed internally, they can be used for a wide range of force measurement applications. This is because the pin has a small internal bore along its neutral axis to protect the internal instrumentation (strain gauge) and isolate it from the outside environment.

A load measuring pin can offer accurate and reliable measurement even when used in harsh environments such as lifting gear, roller bearings etc. They are also easy to install and maintenance-free.

Load pins measure forces with minimum manual intervention. This minimizes the possibility of costly overload damage to the overhead equipment.

Loan pins can also be easily integrated with all types of industrial instrumentation for force measurement and can successfully replace existing load-bearing pins without the need for modifications.